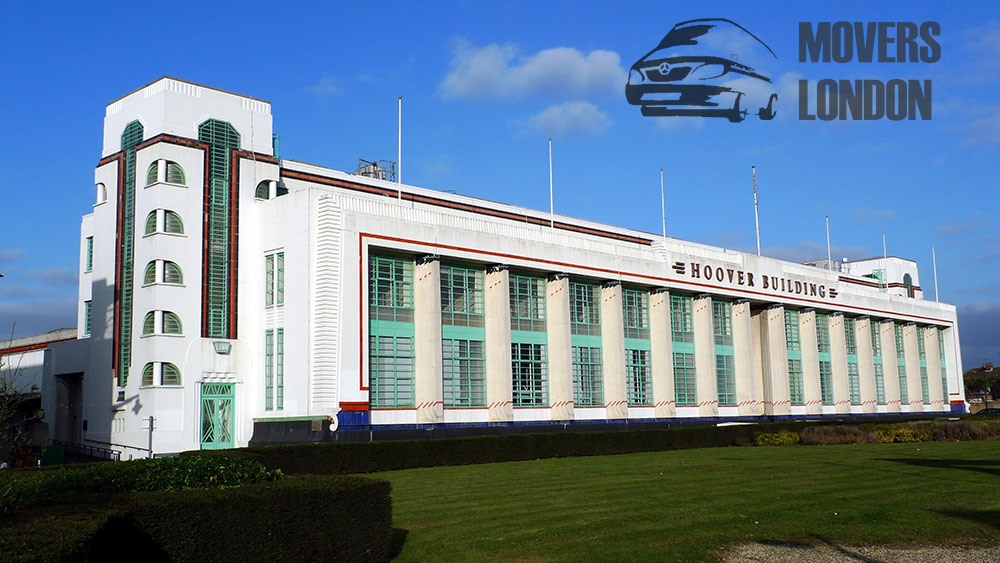 Ealing is a London borough which lies in the eastern parts of the city. It is governed by the Ealing London Borough Council and was created in 1965. It spreads 21.44 square miles and according to the latest censes has an estimate population of 343.000 which makes it the 16th most populous area in the United Kingdom. Ealing is home to a number of world famous landmarks, parks, entertainments venues and is the location of some of London’s most beautiful and desirable districts.

Perivale, UB6, is a district which lies in the northern parts of the borough at about ten miles from Charing Cross. It has a population of about 15.000 and during the years has been inhabited by a number of notable people such as: 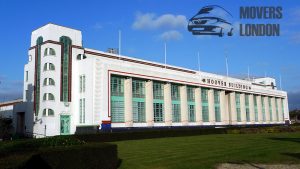 The Hoover Building is beyond any doubt the most famous landmark of the area. It was built in 1933 for The Hoover Company. The edifice was designed by Wallis, Gilbert and Partners in the Art Deco architectural style and is presently considered to be one of the most beautiful structures of its kind in the United Kingdom. St. Mary’s and the Perivale Wood Local Nature Reserve are other prominent local places of interest. People can easily move to the district with the aid of professional moving services in Perivale. This way they won’t have to worry about lost and damaged items, as skilled and seasoned man and van technicians will carry out their relocations from start to end and make sure that everything is correctly packed and safely loaded and hauled.

The district of Southall, UB2, has a population of over 28.000 people and is located in the south-western parts of Ealing. Charing Cross is situated at approximately eleven miles from the area. In the London Plan, Southall is identified as one of the 35 major centres in Greater London. The Southall Manor House is arguably the district’s most prominent structure. It is built in the Tudor style and dates back to the late 16th century. Researches show that most of the edifice is mostly original which makes it one of the best preserved manor houses of its time. The Gurdwara Sri Guru Singh Sabha is another well-known local landmark. It is the largest Sikh temple in the English capital and was opened in 2003. It has a maximum capacity of 3.000 people. The area is served by its own railway station which was opened in 1839 and is used by over 2.7 million passengers yearly.

The western premises of the borough 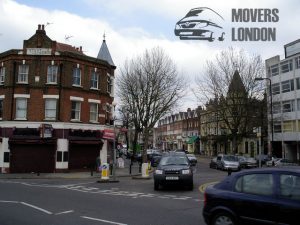 West Ealing, W13, is situated in the central parts of the borough. It shares common boundaries with the areas of Hanwell, Chiswick, Greenford, Ealing and Perivale. The district is known for its Victorian architecture and is one of the most peaceful areas in Ealing as it isn’t the location of any major touristic sites. Newcomers can quickly relocate to the district due to the fact that they will have access to top quality removal services in West Ealing. The area is linked to the other parts of the London by several bus routes. The nearest rail links are located in the neighbouring areas.

The town of Northolt, UB5, lies in the north-western parts of Ealing and has a population of over 30.000. The church of St. Mary the Virgin is regarded as the area’s most important landmark. It was built during the 13th century and is one of the smallest religious edifices in the British capital. The district is home to several educational institutions including the Northolt High School which has the statues of the specialist technology college. It was founded in 1974 and presently has over 1.300 pupils. The Alec Reed Academy is another high profile local school.

Norwood Green, UB2, is a district with a population of about 14.000 which lies at about eleven miles from Charing Cross in the western parts of the Borough of Ealing. It is home to several listed building including The Plough which is one of the city’s most famous public houses. A number of public services can be found in the area, including affordable relocation options in Norwood Green which allow newcomers to easily move to the district and quickly settle into their new surroundings.